The charm of Thousand Island Park derives from many things: its splendid setting, its sense of detachment, and its special social history, but not the least from its delightful buildings. The architecture of the buildings derives its characteristics from the prominent styles of the 19th Century: Queen Annes, Eastlake, Stick style, Shingle style and, later Bungalow. A more precise architectural description may be found in the Thousand Island Park Landmark Society office. The entire survey for the Park’s nomination to the National Register of Historic Places is contained here along with other historical information.

The viewer must keep in mind that architectural classifications are general. Much of the charm of the Park is in the combination of influences of the late 19th century. Some of the buildings were conceived and constructed by individual carpenter-builders. Using textbooks and trade journals, they improvised, often producing hybrids that combine several styles. These romantic statements were an architectural vernacular – the “Picturesque” style Americans thought to be the height of fashion.

This is a place for architecural buffs -and beginners-to whet the appetite for lingering while walking. This is a 19th Century town, which has changed very little from a century ago. There is a strong sense of community here and the happy quality of the buildings in the Park is a natural expression of the people who built them and continue to use them. 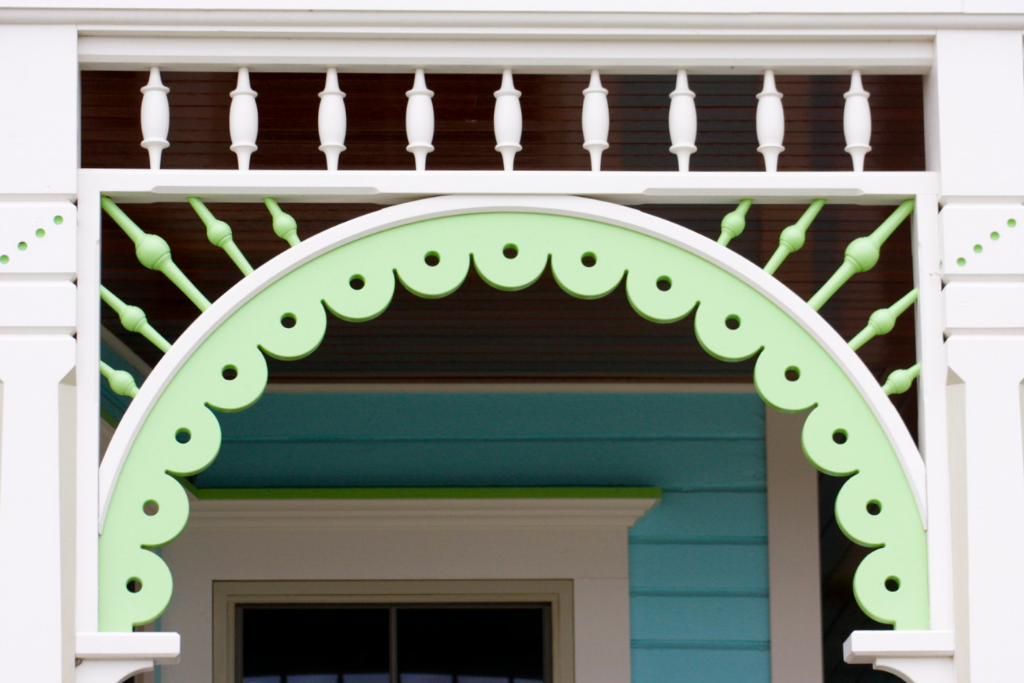 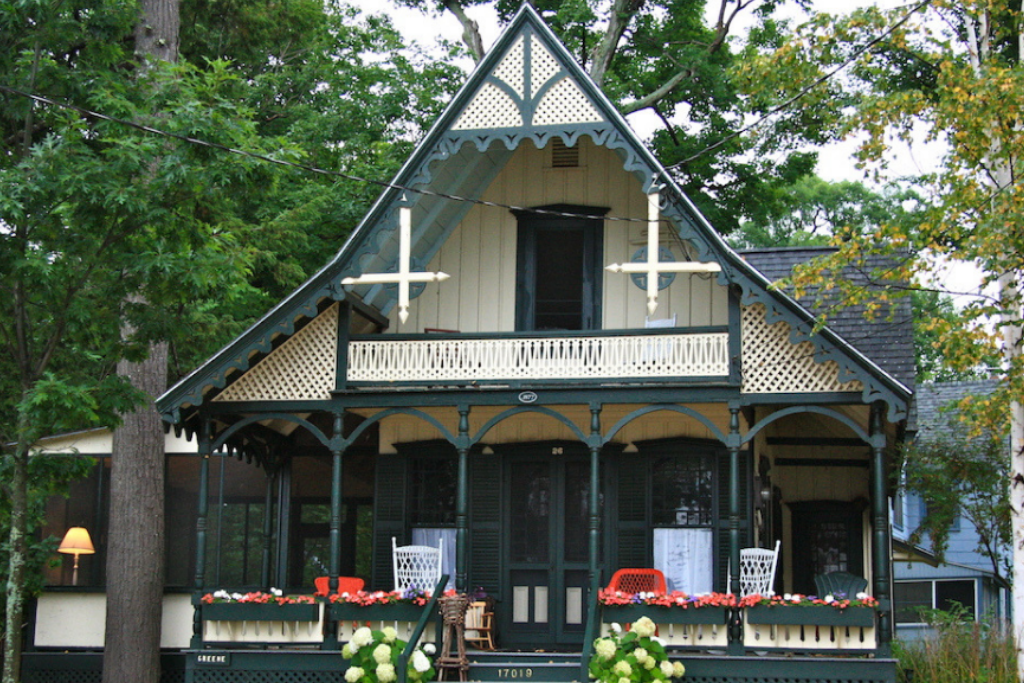 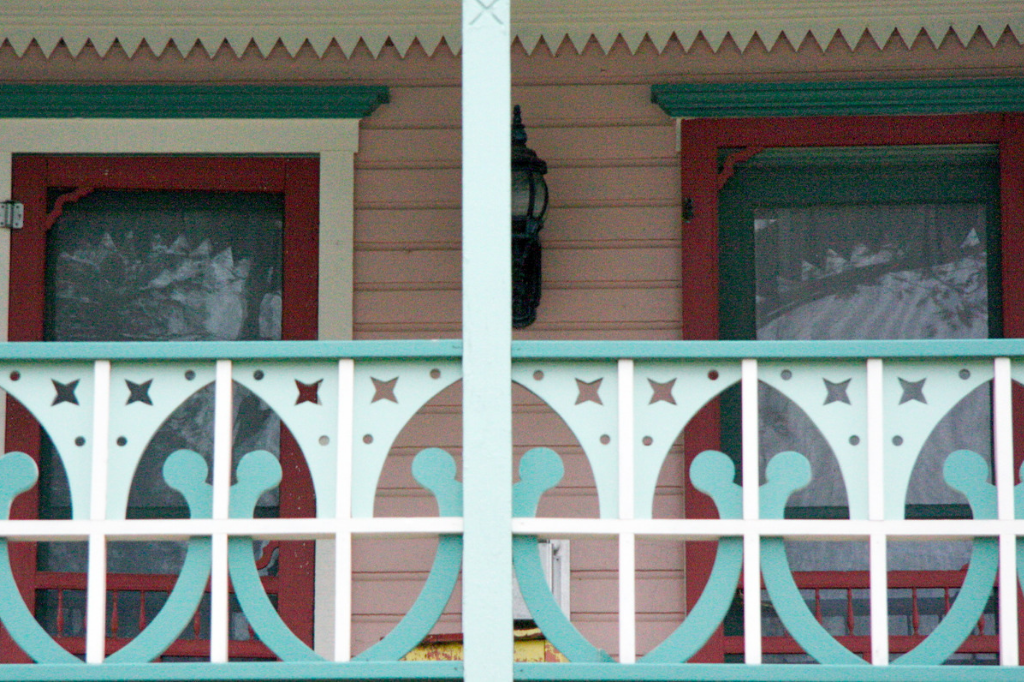 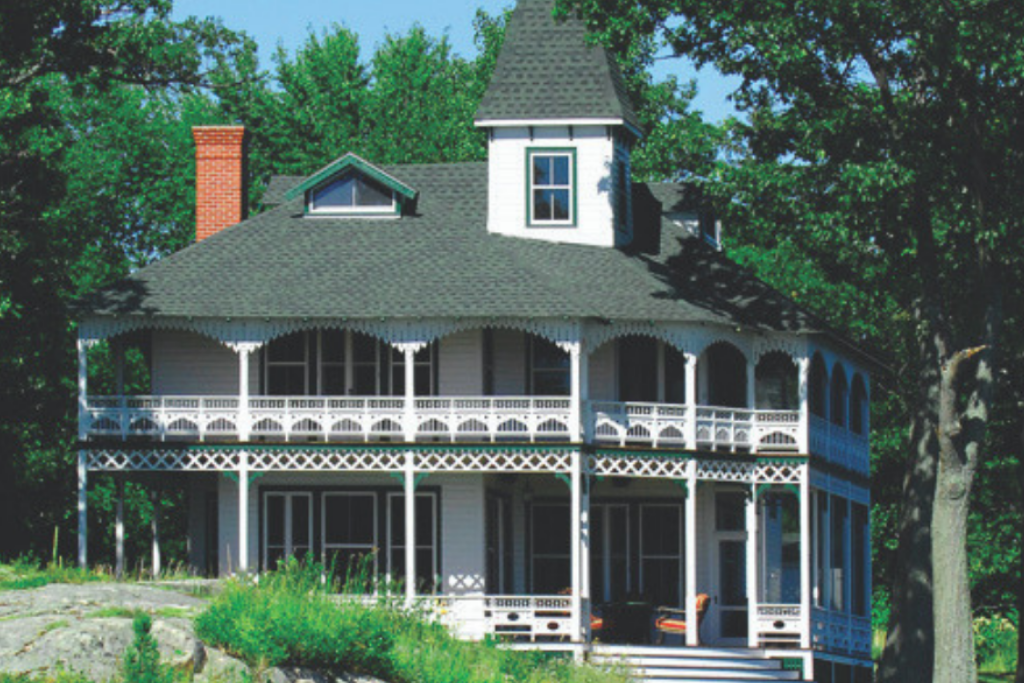 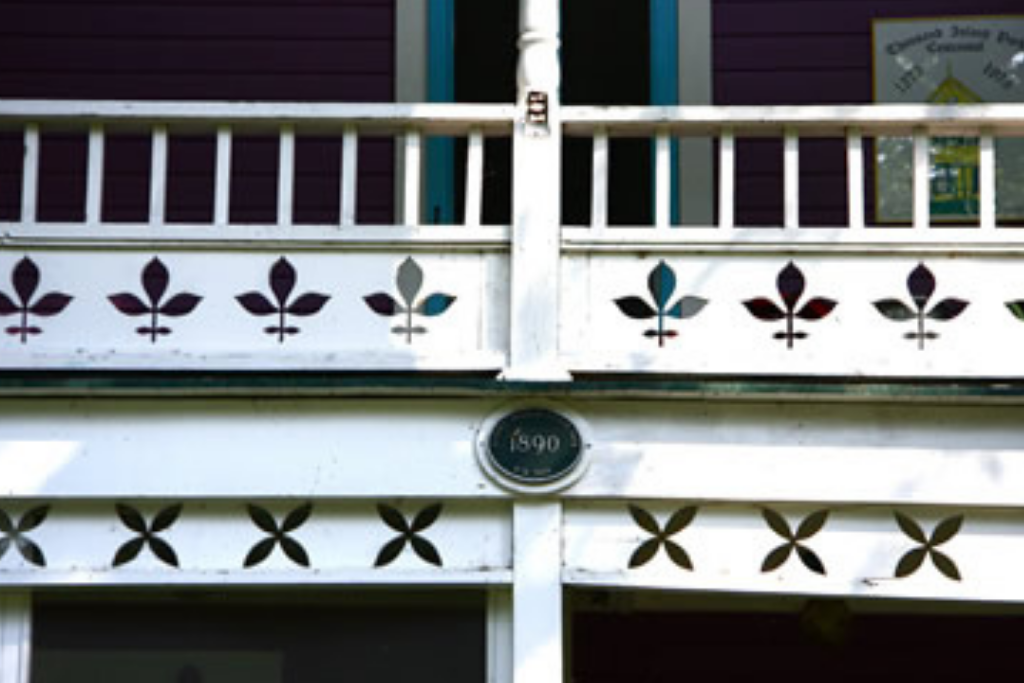 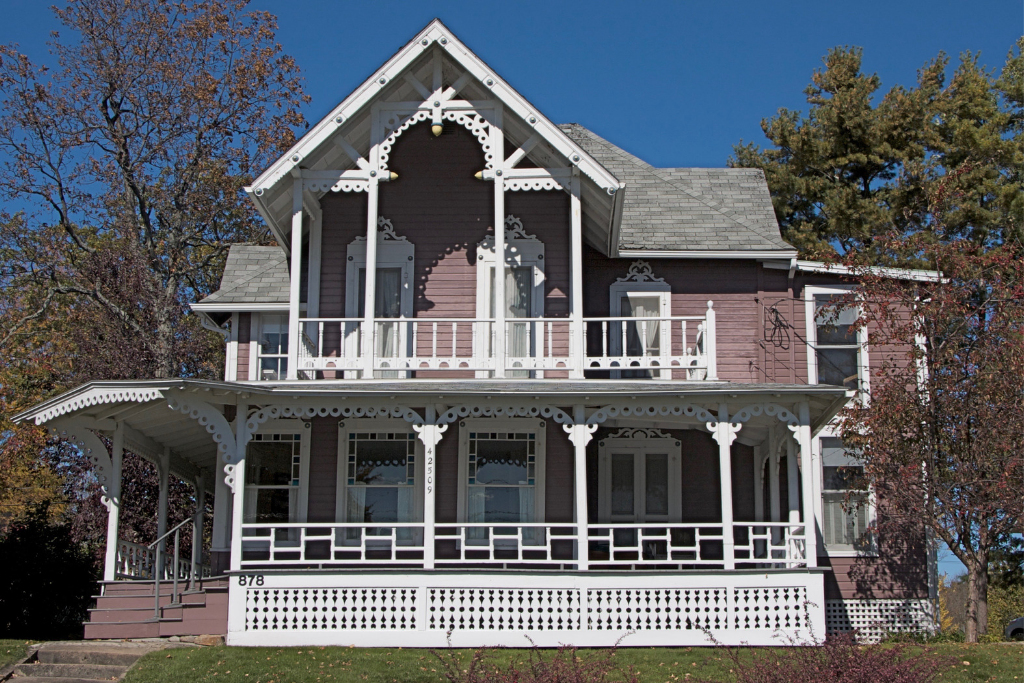 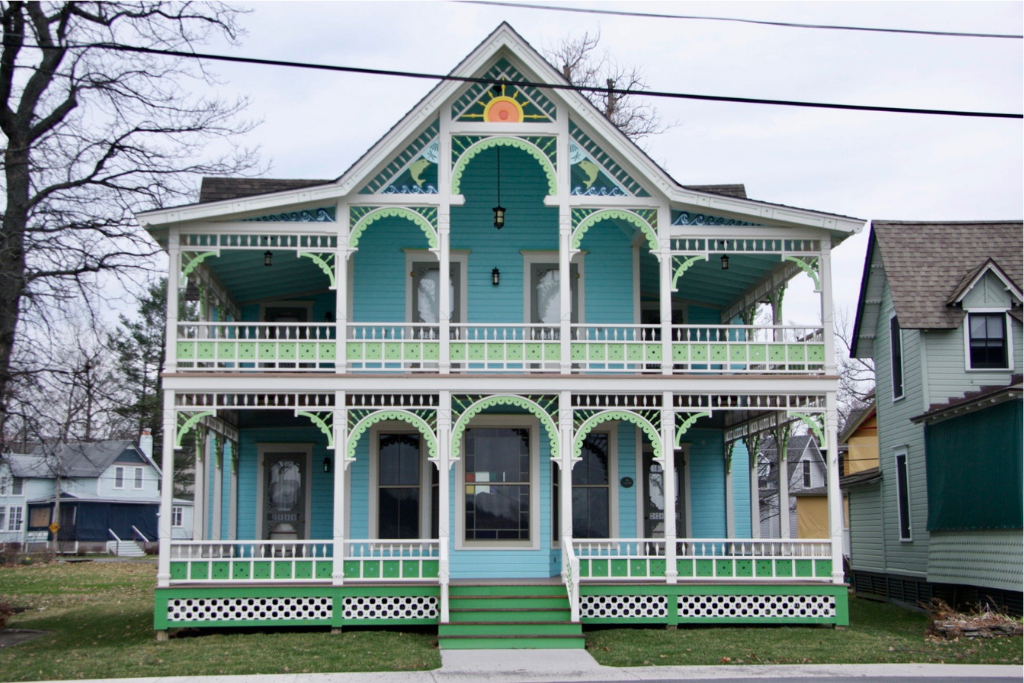